So, we’ve dug through the history and origins of the smooth and rhythm dances, but what about the social dances?  Let’s take a look at how Merengue, Salsa and Bachata got their starts.

Also sometimes referred to as the “two step,” the Merengue is the national dance of the Dominican Republic.  It is one of the easier dances to learn, and one of the most fun to break out on a crowded dance floor.

There are a few popular stories of how this dance came about.  The first one is about slaves who were chained together at the ankle at Dominican sugar plantations.  In order to move, they had to drag one of their feet to the beat of the drums.  The second story tells of a war hero who was wounded during one of the revolutions in the Dominican Republic.  He was welcomed back to his village with a grand celebration, and upon seeing his limp, the villagers all mimicked it in their dancing.

Here are some traditional Merengue costumes from the Dominican Republic.

Just like Samba, Merengue was not originally a partner dance.  Instead, it was danced in a big circle with much more complex footwork instead of the body motions you may see in Merengue today.

The dance struggled to rise in popularity in the beginning because each dictator in sequence determined if the public could practice it or not.  It wasn’t until Rafael Trujillo came to power in 1930 that Merengue got the boost it needed.  The song “Compadre Pedro Juan” by Luis Alberti, which came out while Trujillo was in office, became a favorite all around the world, and it marked the moment when Merengue truly exploded.

Salsa is such a fitting name for this dance because, much like the spicy sauce, it is a combination of many rich and flavorful styles.  These elements were combined together in Cuba in the late 1800s, and it spread like wildfire.  American soldiers on active duty during the war in Cuba in 1898 were the first to discover the style’s infectious music and moves.  They brought back colorful stories that drew many American jazz musicians to travel to Cuba and learn the music so they could incorporate it in their own performances.

The intoxicating sounds of this new music were recorded and sold by Fania Records.  They streamlined the rhythms to make them more appealing to the general market and gave the genre the iconic name, Salsa.

Just like Swing and Bolero, Salsa varied depending on the specific sound in the music of each region.  Here are some popular styles of Salsa:

Bachata originated in the early 1900s in the Dominican Republic, when Trujillo was still in power.  Although he pushed Merengue dancing and music to become more popular, he rejected Bachata, so much so that he claimed the style to be a low-class form of art and went out of his way to censor much of the music.  The first popular Bachata songs were recorded in the early 1960s, soon after Trujillo’s death.  Most of the Dominican Republic still considered this style to be inferior.

Finally, Bachata got the break it needed in the 1980s and ‘90s when the US saw an influx of Dominican immigrants.  They brought this new music and dance with them, and it quickly gained popularity especially in the Northeast.  In the early 2000s, young Dominican-Americans began to create their own Bachata bands, and with the traditional sounds they fused local music to morph the style enough to catch the interest of more people around the world.  R&B played a huge role in progressing Bachata music to what it sounds like today.

The video of a couple dancing to “Xtreme Te Extrano” (below)  caused the world to turn their heads towards this beautiful dance.

Contact us today to schedule a lesson and learn how to dance these fun social styles!  And, stay tuned for more posts on the history and development of other styles! 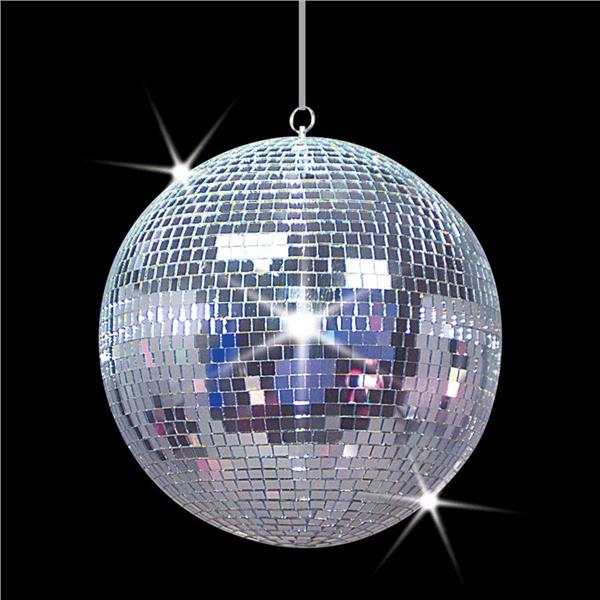