What are the Rhythm dances, and where did they come from?

The five rhythm dances are Cha Cha, Rumba, Swing, Mambo and Bolero.  We will include Samba in this post, although note that it is not considered a competitive “American rhythm” dance.

Mambo started its career with music, and people developed steps that fit the rhythm of this new sound.  It was created by the fusion of American jazz and Cuban danzon in the 1940s. At first, the Mambo was danced by only the wealthy in Cuban society.  It wasn’t until the band leader, Perez Prado, introduced Mambo music to La Tropicana nightclub in Havana in 1943 that the dance truly caught fire. Here is Perez Prado performing Mambo music in the movie Cha-Cha-Cha Boom!

By 1947, it had spread to New York, and dance studios quickly caught on and began teaching this new fad.  Not only has mambo seen a recent surge in popularity (thanks to Eddie Torres, AKA the Mambo King), but we can also thank this unique dance for developing into… 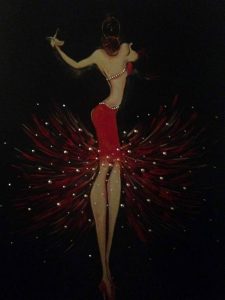 Enrique Jorrin, a Cuban composer and violinist, noticed at his gigs that many of the dancers were having trouble with the syncopated rhythms in Mambo music.  He decided to branch off in his compositions by changing the rhythm to make it easier to follow. As this music became popular, Jorrin saw the dancers add a triple step to the dance.   This new dance, because of its origin, was first named the “Triple Mambo.” Legend has it that the Cha Cha got its name from the sound that the dancers’ feet made as they shuffled across the floor in the triple step action.  Cha Cha is a syncopated dance.  In 1954, the craze for this dance rose above its predecessor at such a rate that in 1959, it was reported the most popular dance in America! 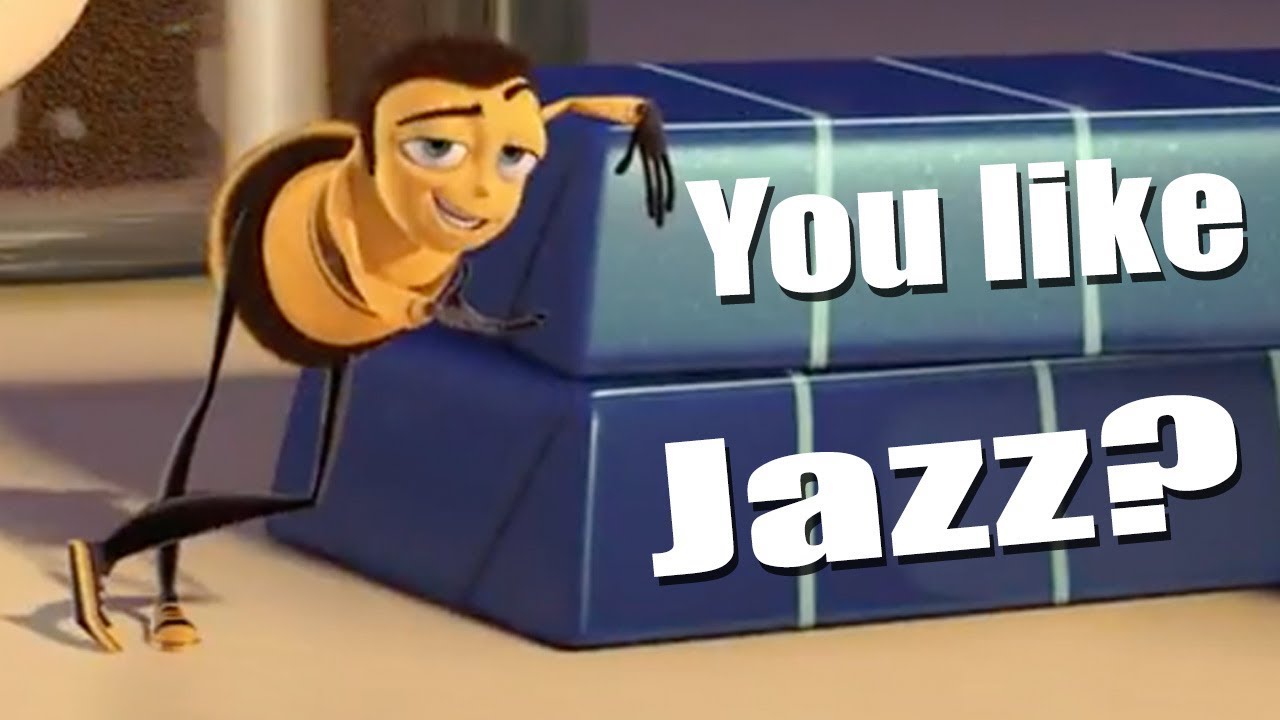 Mambo wasn’t the only dance born from jazz music.  Swing dancing came about from the black community in the 1920s while they danced to contemporary jazz music in America.  During the ‘40s, the media used the terms Lindy Hop, Jitterbug, Lindy and Swing all to describe the same dance that was taking place in the streets, clubs and movies.

Arthur Murray studios took ahold of what was called Swing in their area and instructed it.  During that time, the styles taught varied greatly from region to region. In the mid ’40s, instructors worked to combine and water down all these regional dances into one syllabus.

Let’s move on to the more romantic Latin dances.  To anyone who knows Spanish, you may relate this word to the verb rumbar, which means to go out, dance, and generally have a good time.  This iconic dance is very often referred to as the “dance of love” because of the sensual, music paired with the flowing hip motion.  Its origin, however, was not always as amorous.

Rumba started out as an Afro-Cuban folk dance with aggressive percussion and even more powerful hip movements.  So, how did it evolve into its current form? The answer lies in the progression of music and how the dance transitioned through Cuban society.  By World War 2, the 16th century Afro-Cuban dance had morphed into the slower and more refined “Son” in middle-class Cuba. This dance came to America by Rumba musicians and dancers that were brought up by already established musicians like Emil Coleman.  The dance continued to increase in popularity as American tourism to Latin America also increased.

Bolero, the slowest of the American rhythm dances, is often referred to as the “Cuban dance of love.”  Similar to Swing dancing in America, Bolero had many different forms in 18th century Spain as it was first gaining popularity.  The dance’s origins are numerous, from regional Spanish folk dances to classical ballet. It continued to incorporate elements from ballet as dancers traveled throughout Europe from Spain to showcase this new style.

For those who are interested in Bolero music, it started out in a 3/4 time signature (sound familiar?).  Its intoxicating feel inspired composers like Maurice Ravel to compose music for it.  In the late 1800s, Bolero made its way to Cuba, where it changed drastically.  Even the time signature changed to 2/4 or 4/4! This revitalized version of Bolero stayed in Latin America until the ballroom scene in North America caught on to it.  Combined with Tango, Waltz and Rumba, the American rhythm Bolero was born. Check out this vintage Arthur Murray video that goes through some basic steps in Bolero! 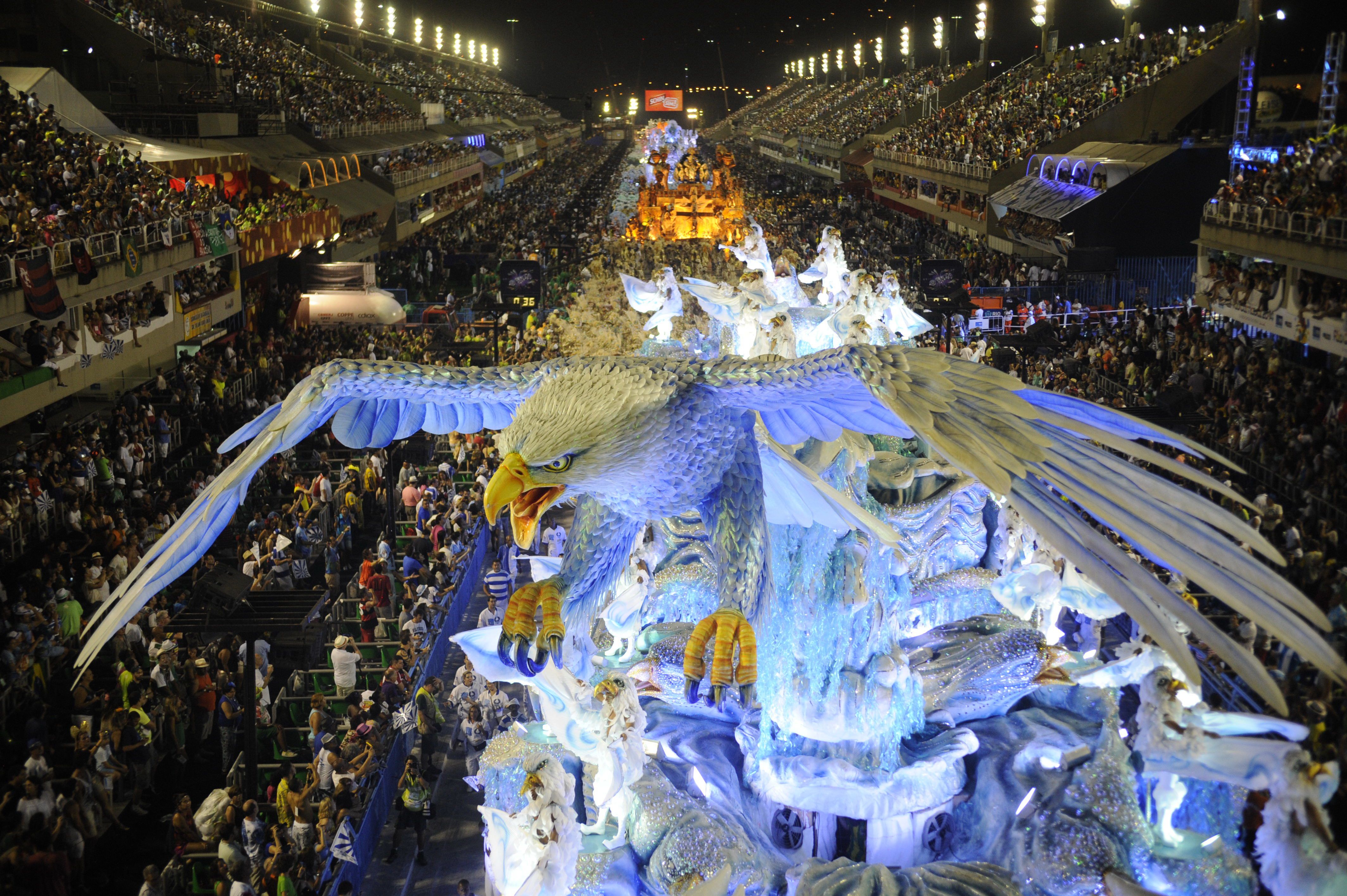 Samba is an exciting, lively dance that originated on sugarcane plantations in Brazil where rhythms from African slave dances morphed with European music.  It evolved into a key part of Carnival, a Brazilian festival, that is still very present today. This type of Samba, however, is very different from the ballroom Samba you may dance in a studio.  In Carnival, this style is a solo dance, with “schools of samba” consisting of thousands of dancers in spectacular costumes get to showcase their moves.

Samba was introduced to America in the 1930’s when famous dancers such as Fred Astaire and Ginger Rogers performed the style in “Flying down to Rio,” where it started its journey in ballroom studios as a social partner dance.

One characteristic of Samba is its unmistakable music.  The drums, which originated in Africa, are built light enough to be carried around in Carnival for hours on end.  Another distinction of Samba music is its time signature, which is usually 2/4.

Stay tuned for more posts on the history and development of other dances! 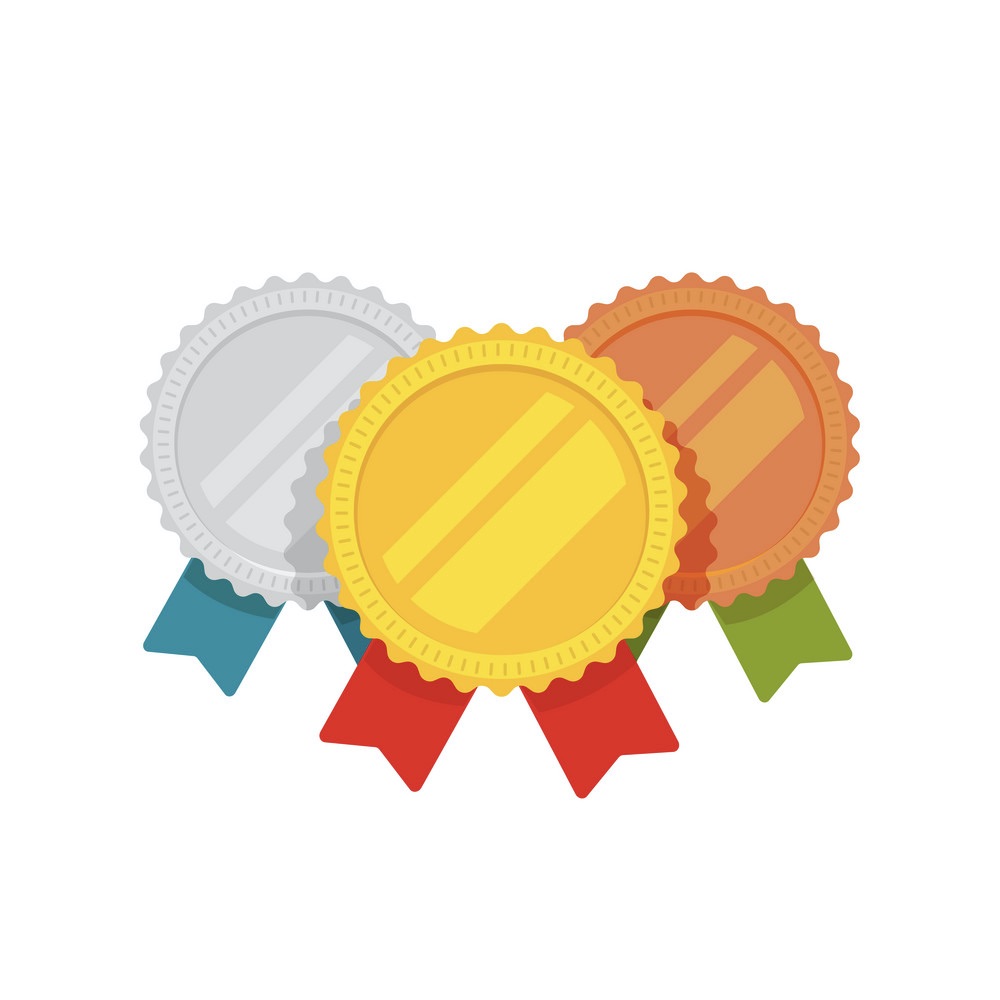 What to Expect at a Ballroom Dance ShowcaseLatest Blogs

Which Ballroom Movie Does Your Teacher Like Best?Latest Blogs